Ethics is a part of culture in our organisation.
It influences effective business operation
based on all and any ethical standards towards
our customers and societies related to the areas of our activity. 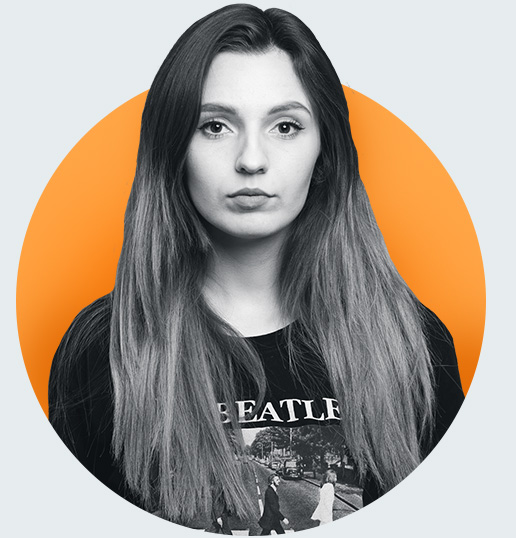 Ethics in the company

As part of our strategy of social business responsibility and promotion of ethical culture, we have implemented a series of rules to be observed by the employees, subcontractors and business partners connected with our organisation. Each document covering ethical issues in the Company is published in at least two language versions: in Polish and in English.

PCC EXOL S.A. uses the Code of Conduct – a collection of rules and norms of ethical behaviour. It is distributed to promote adopted values among all stakeholders. The Code manifests our approach in each area of our business activity based on honesty, transparency and ethical behaviour. The document specifies rights and duties we are trying to fulfil in order to maintain high level of ethical standards in our organisation.

PCC Group employs 2 spokesmen of ethics appointed and selected by employees. They ensure that principles and values referred to in the Code of Conduct are observed. They represent independent impartial source the aim of which is to settle ethical disputes and support all interested parties in the interpretation of the rules included in the Code. They solve problems by implementing the so-called explanatory proceedings, however, they do not make independent decisions. They act as mediators who prevent accumulation of problems and strive after reaching an agreement. They are also involved in the communication between the Company’s employees. Spokesmen mediate in relations between conflicted employees trying to make them meet half way. They are bound by confidentiality obligation in their actions. Each employee, associate, client or contractor may refer to the Spokesman of Ethics and ask for assistance having found that the values or ethical and social norms have been violated. Each case and application is subject to confidentiality. It should be noted that Spokesmen are not to solve employees’ problems and conflicts between employees but to explain work-related violations and those connected with the rules included in the Code of Conduct.

SPOKESMEN OF ETHICS IN PCC GROUP

Spokesmen of Ethics in PCC Rokita Group and in related companies, including PCC EXOL S.A., are:

The spokesman in PCC Group and the Spokesman of Spokesmen is Mr Waldemar Preussner – the main shareholder.

The term of office of Spokesmen in PCC Group lasts 4 years.

Each employee, associate and contractor may refer to the spokesman of ethics and ask for assistance, having found that the values or ethical and social norms have been violated.

When problems and complaints are reported and in the course if each explanatory proceedings the data of an informant can be disclosed at their request. The informant, acting in good faith, does not have to hide their identity, however, the problem of preserving one’s anonymity is up to the employees.

The number of complaints registered by spokesmen of wthics

The procedure of reporting complaints to the spokesmen of ethics

Event reported to the spokesman of ethics

The case is investigated by the Spokesman of Ethics by initiating an open dialogue with the person reporting the case. Then all the facts connected with the case are analysed in confidence. The results of such analysis are used to improve ethical standards in the Company.

Investigation of the case and feedback

Violation of the law

The Spokesman of Ethics shall inform the Company’s Management Board forthwith about each case of violation of the law.

Reporting an infringement to the company's management board

Based on the information and documentation provided by the Spokesman, the Company’s Management Board makes a decision on taking necessary actions toward the person against whom proceedings have been initiated

Redress for the damage

In 2018 we registered no reports related to discrimination of violation of human rights.

Freedom of association is one of the fundamental freedoms of a human being, strongly established in the Polish law. Employees of the companies of PCC Group have the right to establish and join any trade unions and to conduct collective negotiations of terms and conditions related to payroll and employment. We are open towards trade unions and their organisational actions. Representatives of trade organisations perform their functions in the work place without any obstacles.